CARACAS - The National Electoral Council (CNE) awarded victory to the ruling Venezuelan Socialist party in 20 governorships and three to the opposition parties in an initial announcement on Monday following local and regional elections. 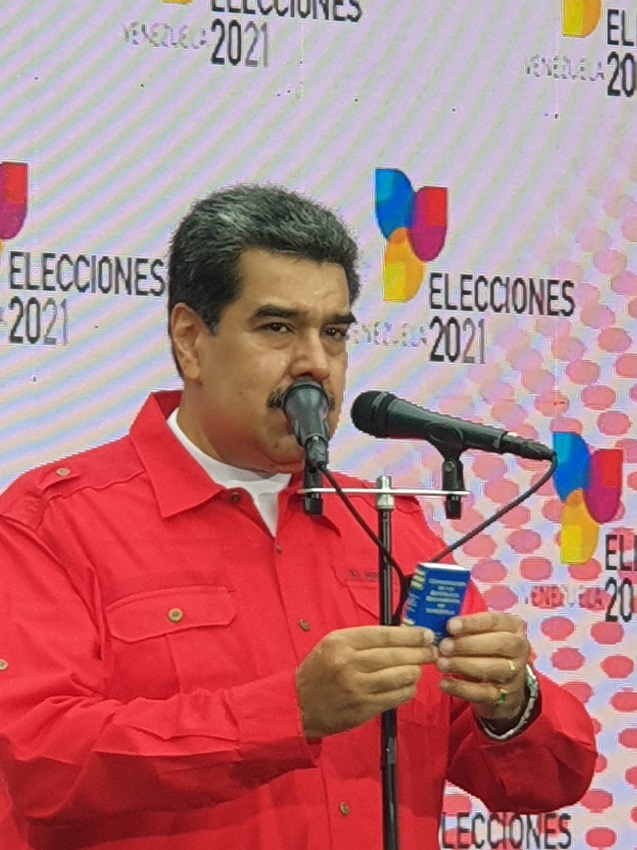 President Nicolas Maduro during a press conference after he has voted (photo credit: Curaçao Chronicle)

Curaçao Chronicle was also in Venezuela to witness the entire election process together with other international reporters.

"The victory is impressive," Maduro said, surrounded by supporters, adding that "good wins must be celebrated." 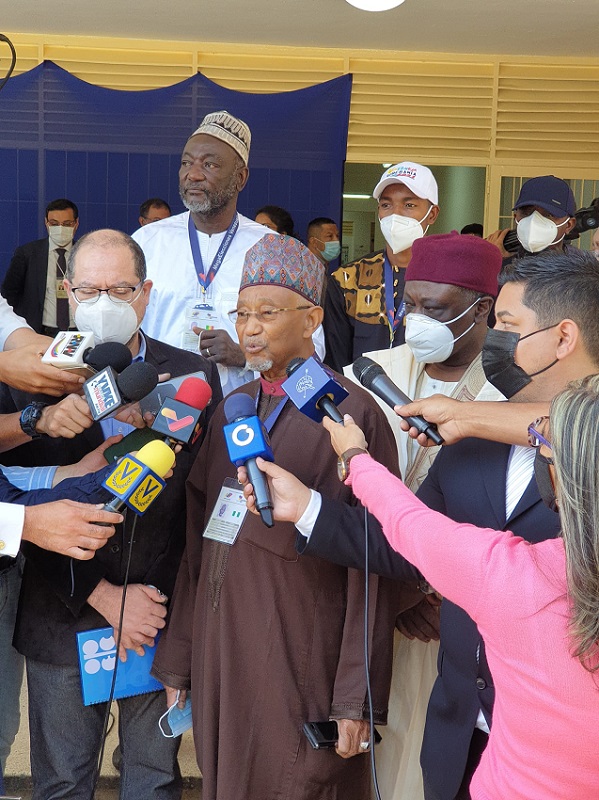 Setback for the opposition

The results are a setback for the opposition leaders who returned to the fray after boycotting presidential polls in 2018 and congressional elections in 2020, arguing that a fair vote was impossible due to rigging and intimidation by violent gangs loyal to Maduro.

This year, the opposition politicians decided to contest the elections as they were frustrated by the failure of U.S. sanctions to dislodge Maduro, as well as emboldened by the presence of election observers from the European Union.

Only 41.8% of registered voters turned out to cast their ballot on Sunday, equivalent to some 8.1 million people, the South American country's top electoral authority said.

"Small and isolated problems" were registered during the course of voting, the CNE said earlier in the day.

The only mayoral result announced in the CNE's first bulletin came from the capital Caracas - where the ruling party was also declared the victor. 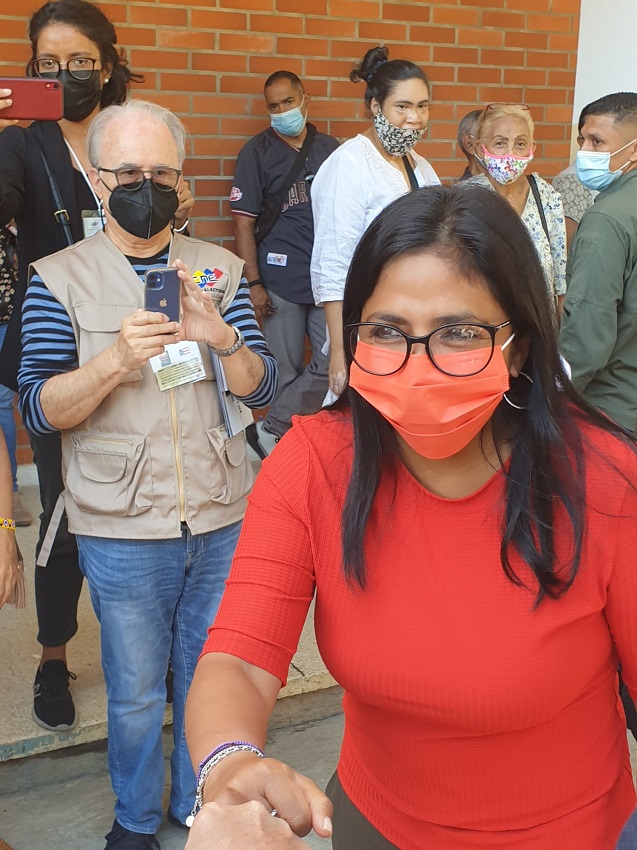 Citizens cast their votes for over 3,000 state governors, mayors, and city councils across the country, with 21 million Venezuelans registered to take part in the elections.

The poor performance by the opposition could hurt its ability to contest the presidential elections in 2024.

Opposition leader and former presidential candidate Henrique Capriles, who led the opposition campaign, said that an assessment will be made when all the results are in and did not give further details.

"The takeaway from these results is that we must rethink our strategy so far," Tomas Guanipa, the opposition candidate for the mayor of Caracas, said.

"What is undeniable is that the vast majority of this country wants change, and that is why we have to fight."