WILLEMSTAD - Sandals Royal Curaçao has entered into a partnership with Francis Sling and Sander van Beusekom. The two local artists also collaborated on the design of the food trucks at the resort. 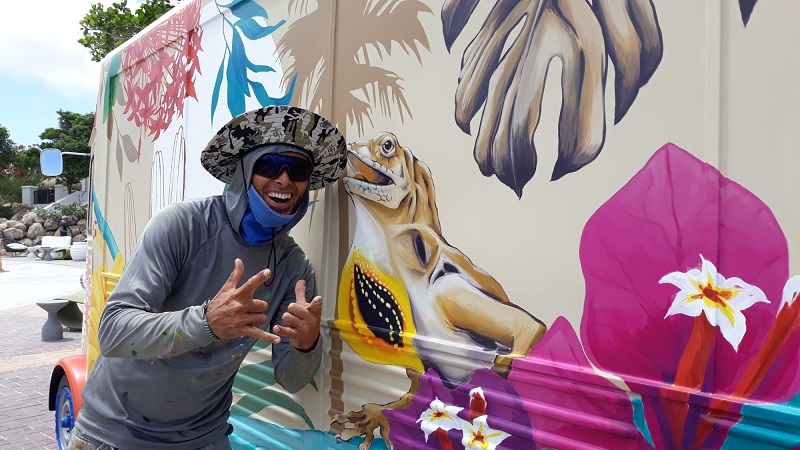 Van Beusekom came up with the concept of the Toteki Food Truck. The eatery serves local dishes and is named after the Toteki, a small lizard. Van Beusekom created the artwork on the truck and played a major role in the naming of the truck. In addition, the so-called Garden container bar was painted by Sling. The artwork of vibrant hues and paintings depict the landscape of Curaçao.

Since the resort was built, Sandals has employed a host of local talents to bring the island's culture to the resort's guests. For example, a performance by a carnival group was given during the Grand-Opening ceremony and local artists regularly perform at the resort. 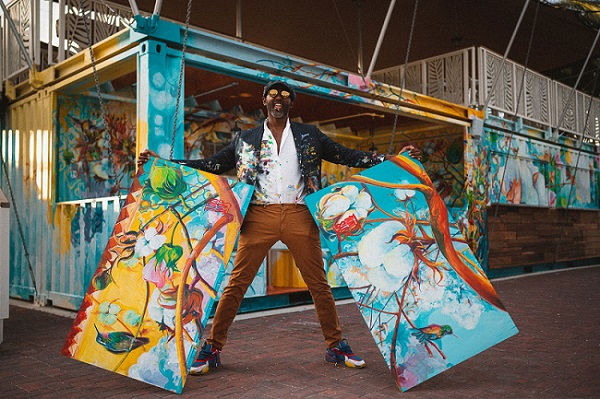