Air Canada lands at Hato with first Airbus A220

WILLEMSTAD - An Airbus A220 landed at Hato International Airport yesterday afternoon. Special, because so far, no airline has operated this type of aircraft in the Caribbean. Air Canada had the honor.

The Canadian airline is a major user of the A220, and currently has sixteen in service. Seventeen more aircraft will be added after the original order for 45 aircraft was reduced by twelve in 2020 due to the consequences of the corona crisis. 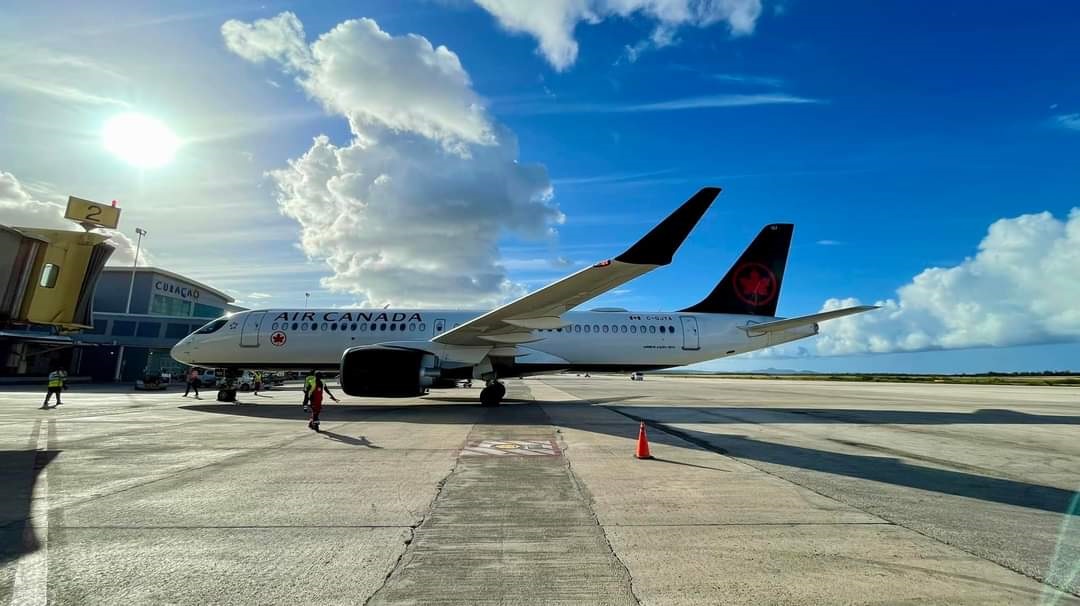 The Canadian airline resumed its flights to Curaçao last November, not for long, because due to the increasing infections in Curaçao, the flights will be suspended again from February.

The only other airline that uses the A220 in America is Delta Airlines. But it is not yet operating the aircraft on the Caribbean routes.