The slavery apology debate: yes, but not like this 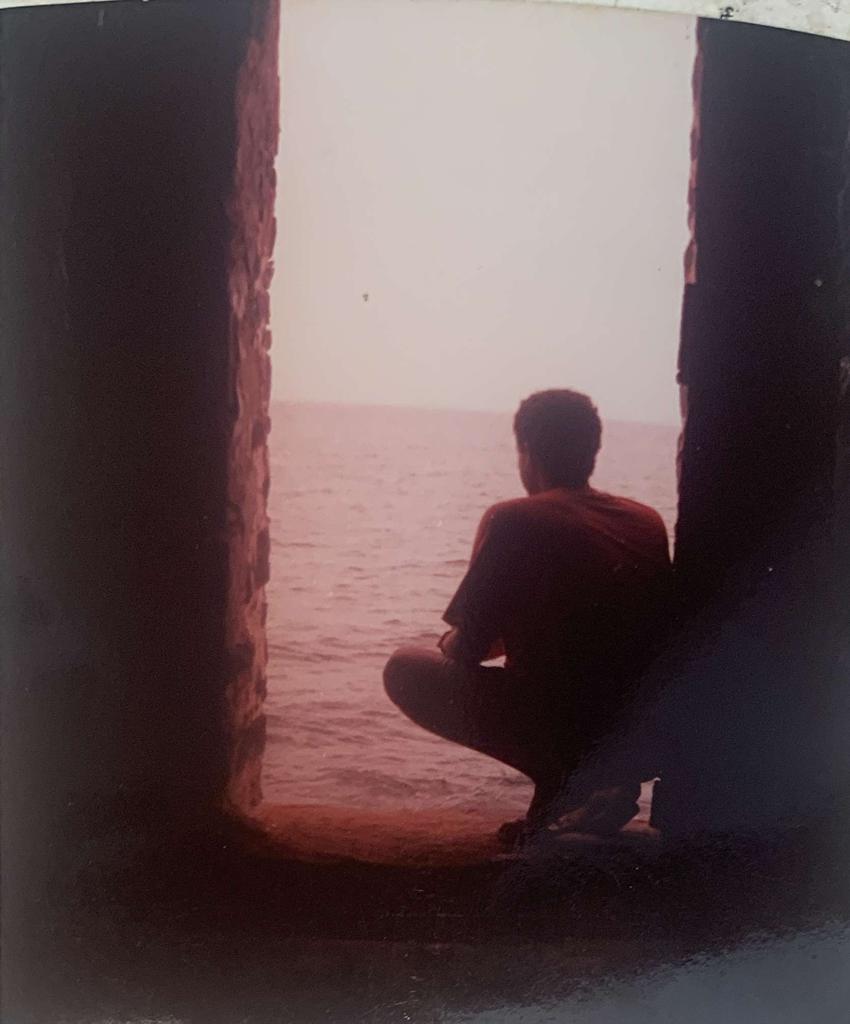 In 1989 I visited the Door of No Return via which millions of African slaves took the final step from their home continent onto the slave ships that would bring them to the new world if they even survived the journey. Île de Gorée, Sénégal.

The subject of slavery is difficult to talk about in Curaçao. This’s especially true when approaching it as a self-examination, a coming to terms with a painful past however uncomfortable it may be. Additionally, it seems that the discussion is controlled by a self-appointed group claiming to have an exclusive right on this matter. I reject this. I said in my speech on 17 August 2007: Not all white people were guilty, and not all black people were innocent in the slave trade. We must approach slavery and its aftermath as a shared historic guilt and responsibility.

We certainly must not lose sight of European insatiable desire for slave labor as the root cause of the genocide and enslavement of tens of millions of Africans. Neither should we forget the collaboration of Africans with foreign slave traders. Most of the Africans who were enslaved were captured by Africans in battles or were kidnapped and marched for weeks or even months, shackled to one another to the coast. I’m a descendant of African slaves but could also be a descendant of African slave traders.

The debate on whether The Netherlands owes an official apology to the descendants of slaves is valid. We must be conscious however that an apology alone will not erase the historic pain and lingering legacy of slavery perpetuated by the Catholic Church (Role of the Roman Catholic Church in the Social Development of Curaçao since the Abolition of Slavery, C. Streefkerk, 1972), local politicians, institutions, the media, and others. We’ve internalized attitudes and still use expressions in our language reminiscent of this past. In fact, we still deny a minority group equal rights based on its preferences using the same excuses used to justify slavery.

The debate about slavery is welcome provided it’s sincere and everyone’s willing to accept guilt and responsibility for the past as well as the remains of slavery in the present.

Alex David Rosaria (53) is a freelance consultant active in Asia & Pacific. He is a former Member of Parliament, Minister of Economic Affairs, State Secretary of Finance and UN Implementation Officer in Africa and Central America. He’s from Curaçao and has a MBA from the University of Iowa. (USA).


Study: Measuring the impact of fake news in our region
By Alex Rosaria Aug. 18, 2022