WILLEMSTAD - Aviation company TUI opened a new office at the airport yesterday. The construction of the building took a while, but the general manager of TUI Netherlands Arjan Kers is satisfied with the cooperation with the government. 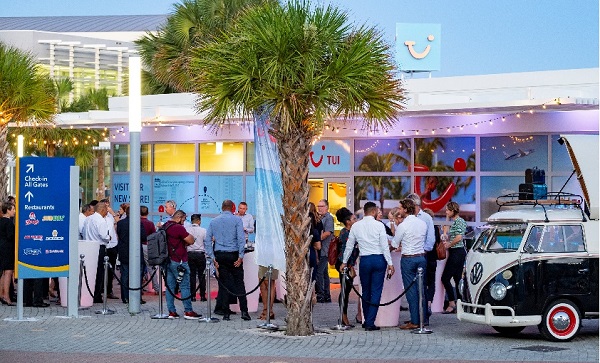 2019 has been a difficult year for the airline, says Kers. People were reluctant in booking behavior due to the hot summer in the Netherlands and the Boeing MAX 737 was grounded. That meant that 3 aircraft from TUI remained on the ground. According to the general manager, TUI on Curacao nevertheless shows growth.

TUI argues for more cooperation with the Curacao tourist agency CTB. According to the general manager, more new tourists must be attracted and that is also a task for the CTB.