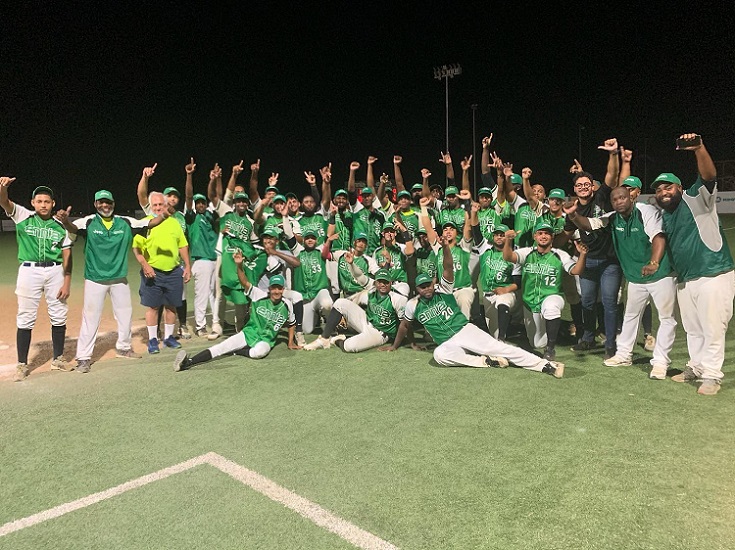 That brought the final score in the series to 4-3. For a while during the game, the Indians led generously, 8-1, then 12-3, but the Wild Cats increased the tension with the score 12-10 in the ninth and final inning.

In the end, the team from Santa Rosa was too strong. Due to the corona measures, there was hardly any audience in the Tio Daou Ballpark at the final.

The final series was very exciting this year. Santa Rosa won the first three games and then led 3-0, then the next three games went to Wild Cats and the score was tied again.

The Wild Cats had Major League pitcher Jair Jurrjens as their biggest asset, but that didn't help the team to achieve victory.