Ruisandro Cijntje nominated as the new Minister of Economic Development

WILLEMSTAD - Ruisandro Cijntje will be the new Minister of Economic Development. At least the party members elected the number seven on the PNP list yesterday by majority vote. 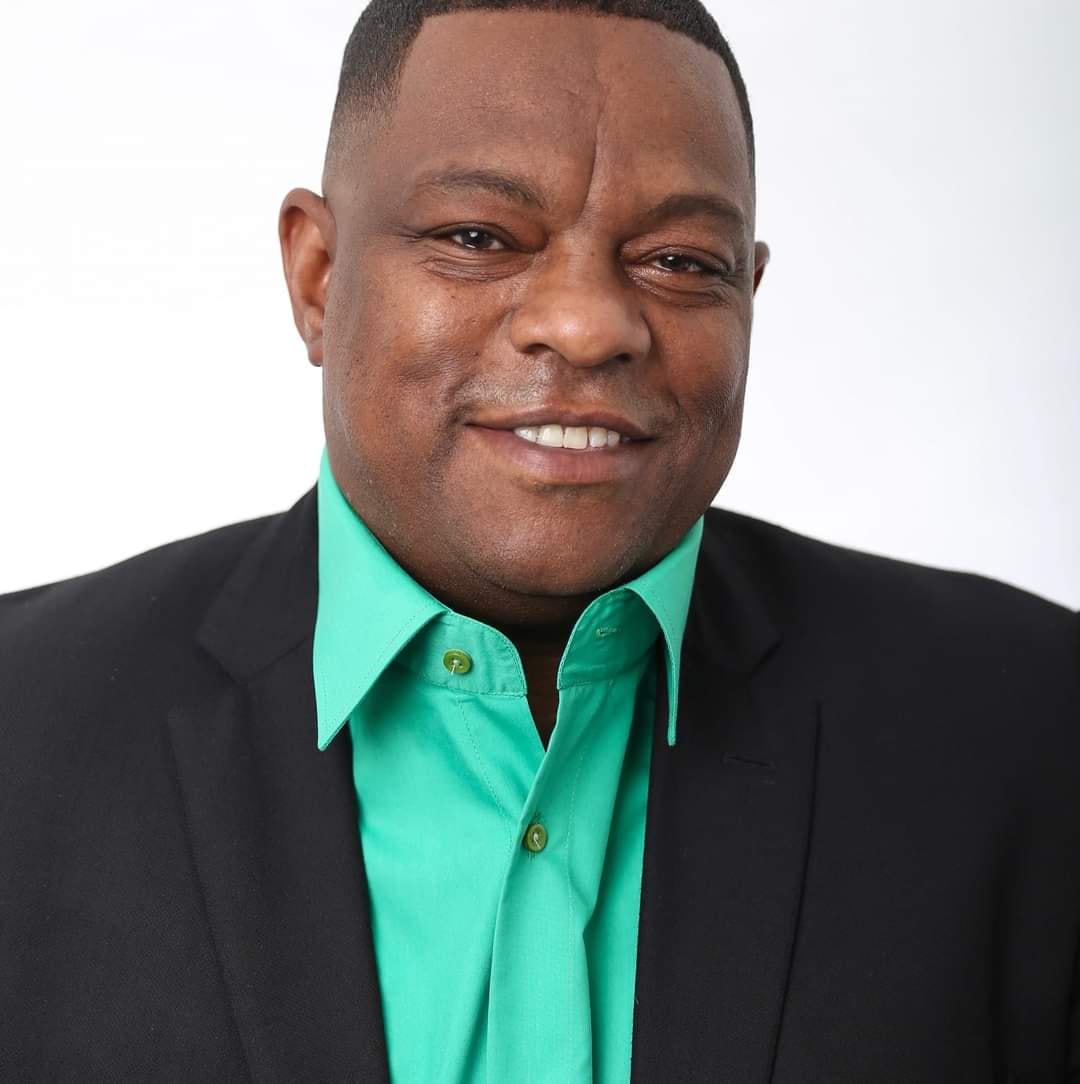 The party council still has to agree to his nomination, but that is seen as a formality.

Cijntje is a senior policy collaborator at the Curaçao Police Corps. The PNP previously nominated Ramon Chong as minister, but he did not pass the screening. Party leader and Minister of Social Affairs, Larmonie is now in charge of the ministry.