WILLEMSTAD - The police arrested a con man yesterday posing as a pilot of the well-known Colombian airline Avianca.

The arrest was made during a raid on an address on Montezumaweg, behind the Capriles clinic. The 42-year-old man who lived there wore a pilot's uniform and often traveled with it.

With this, he managed to trick money off his victims, who did not realize that it was all fake. 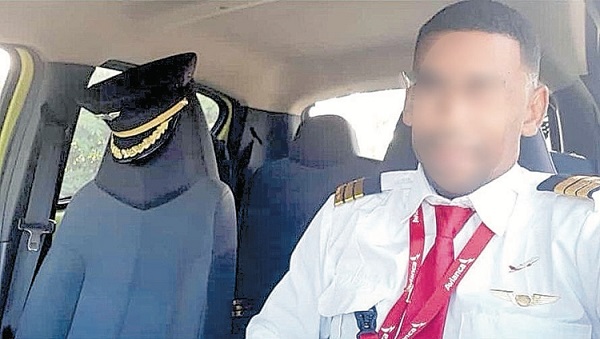