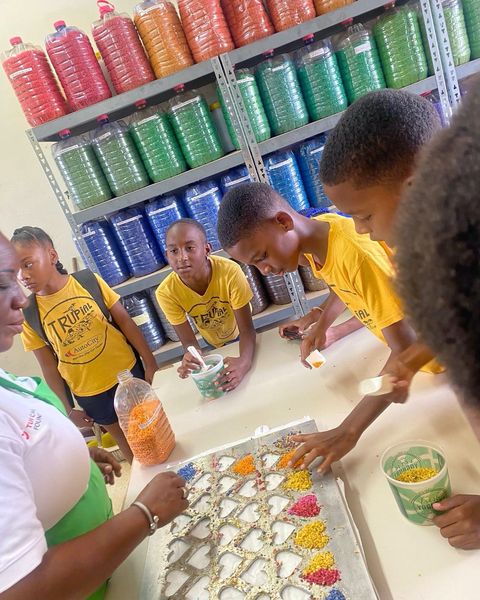 TUI Care Foundation and Green Phenix announced a new project for waste recycling together with Mambo Beach this week. New recycling bins will be placed along Mambo Boulevard. Waste is collected here which is then taken to the Green Phenix factory where it is converted into new products.

The visit was dominated by the year of cleaning, which was recently announced by the minister. In the recycling factory, Pietersz-Janga accompanied the employees and could see how the company works. The minister calls on the population to properly sort waste and to use the recycling points in Curaçao.