PARAMARIBO, WILLEMSTAD - SLM performed its first commercial flight with the new Boeing 737 yesterday. The aircraft departed from Paramaribo to Curaçao and Aruba. For the time being, only this route will be served with the leased aircraft.

The Surinamese airline heralds a new era with the new aircraft. The expansion of the fleet is related to the restructuring of the ailing company. 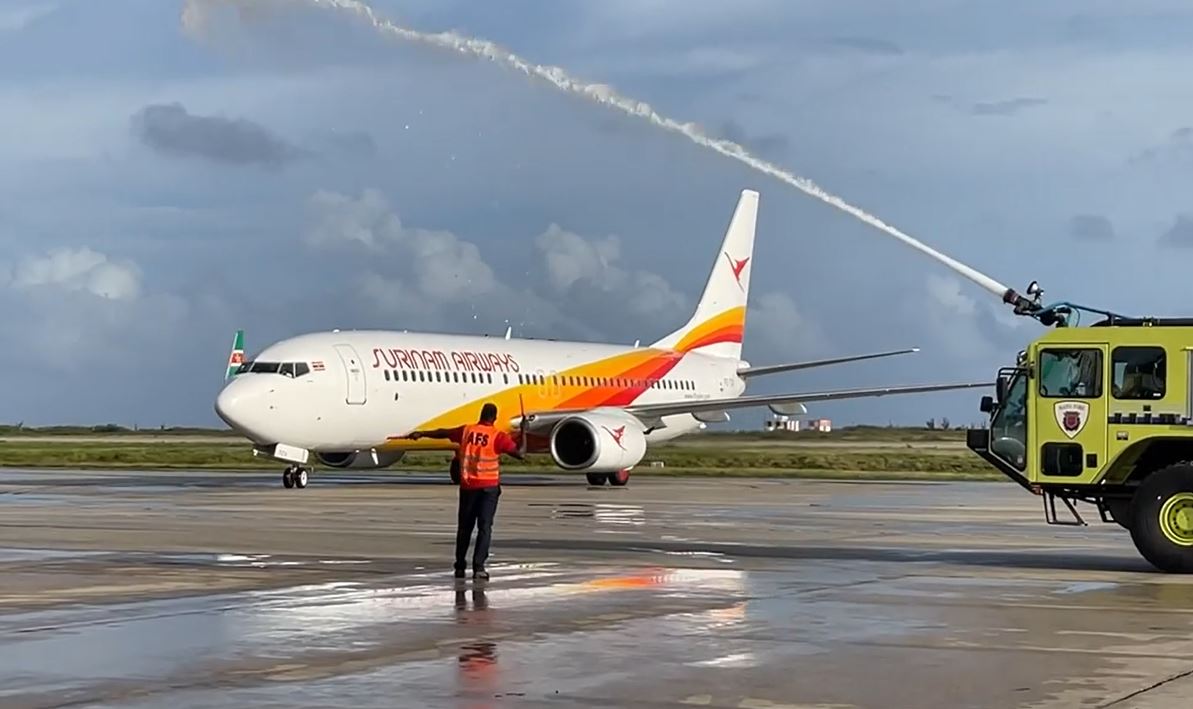