WILLEMSTAD - On Wednesday evening, after the curfew went into effect, an accident occurred at the intersection between St. Luciaweg and Puerto Ricoweg. One of the drivers was injured. He was taken to the hospital. Another driver was drunk, according to police, and was arrested. 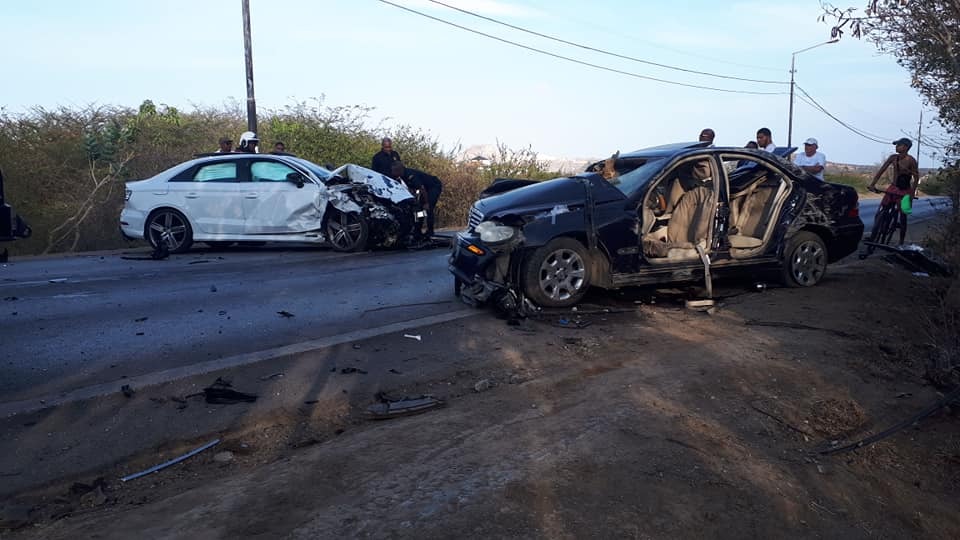 On the same day a serious car accident, but then on the Caracasbaaiweg. Two cars collided. Four people were injured. Among them former Lieutenant Governor and former Justice Minister Elmer Wilsoe. According to the police, he would have become unwell as a driver and ended up with his car on the wrong side of the road. Then an oncoming car crashed into Wilsoe's car. Both cars are total loss.


KLM to repatriate residents to Curaçao on June 6
By Correspondent June 1, 2020