The minister explains that the project has been somewhat delayed because it was discovered at the start of the construction last year that Aqualectra’s cables were underground. When these were removed by the utility company, it turned out to be a bigger job than expected.

“The planned opening in August 2021 is probably also somewhat delayed,” said the minister. 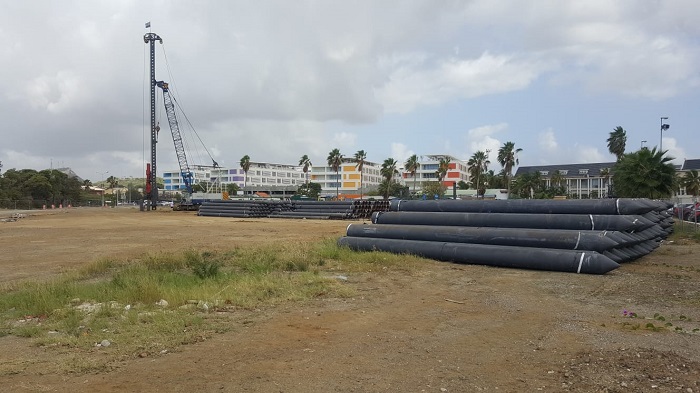