WILLEMSTAD - We are proud to announce Inner Circle for Friday 30 August on the Sir Duke stage. The band completes the line-up of the ninth edition of the Curaçao North Sea Jazz Festival. The complete program and schedules are now available.

Jamaican reggae band Inner Circle was formed in Kingston, Jamaica in 1968. After the death of lead vocalist Jason Miller in a car crash, the band split up, but reformed in 1986. The following year saw the release of their album One Way, which included what would become one of their biggest hits: Bad Boys was re-recorded for 1989’s album Identified and became the theme song to TV series Cops, as well as being used in the 1995 film Bad Boys, starring Will Smith. But their biggest hit single to date is Sweat (A La La La La Long) from 1992, which topped the charts in ten countries and sold over a million copies in Europe alone. The band is an avid promotor of traditional reggae music and has collaborated with a range of big reggae names including Damian Marley, Stephen Marley, Junior Reid, David Hinds of Steel Pulse, and Ali Campbell of UB40. 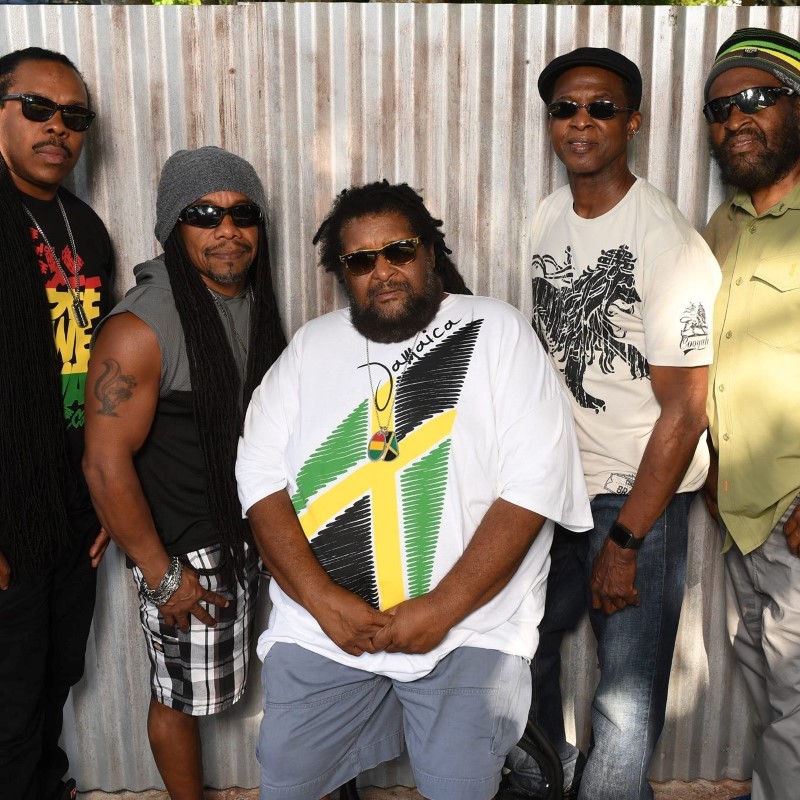 
No "racist" Sinterklaas party in Curaçao due to corona
By Correspondent June 5, 2020