WILLEMSTAD - Earlier today, 29-year-old Athly Maria was released by the police, as was his life partner The Curacao police had arrested the two at their home on Kaya Mikeas this weekend after a marital fight. The man is said to have assaulted the woman; the woman is said to have damaged the man's car. 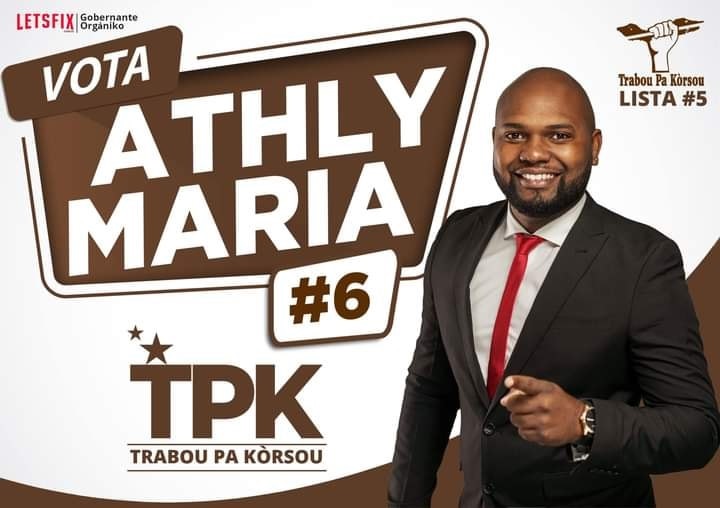 Maria is a candidate on the list of the new political party Trabou pa Kòrsou, which is running in the elections on March 19.

Party leader Rennox Calmes regrets the situation. He emphasizes that this has nothing to do with his party but wants Maria to withdraw as a candidate. Calmes even notified the media through a short press release that Maria is not a candidate anymore. But according to other party members they disagree with the political leader and emphasize that Maria is one of the party's founders.