WILLEMSTAD - Negotiations with the Klesch Group on the takeover of the Isla refinery have been halted in Curaçao. Earlier this week, the government had asked for clarification on the situation.

As it turns out, the plug has therefore been completely pulled out of the acquisition process. Negotiations with the Swiss-based Klesch Group have been ongoing since the end of last year about the takeover of the refinery. 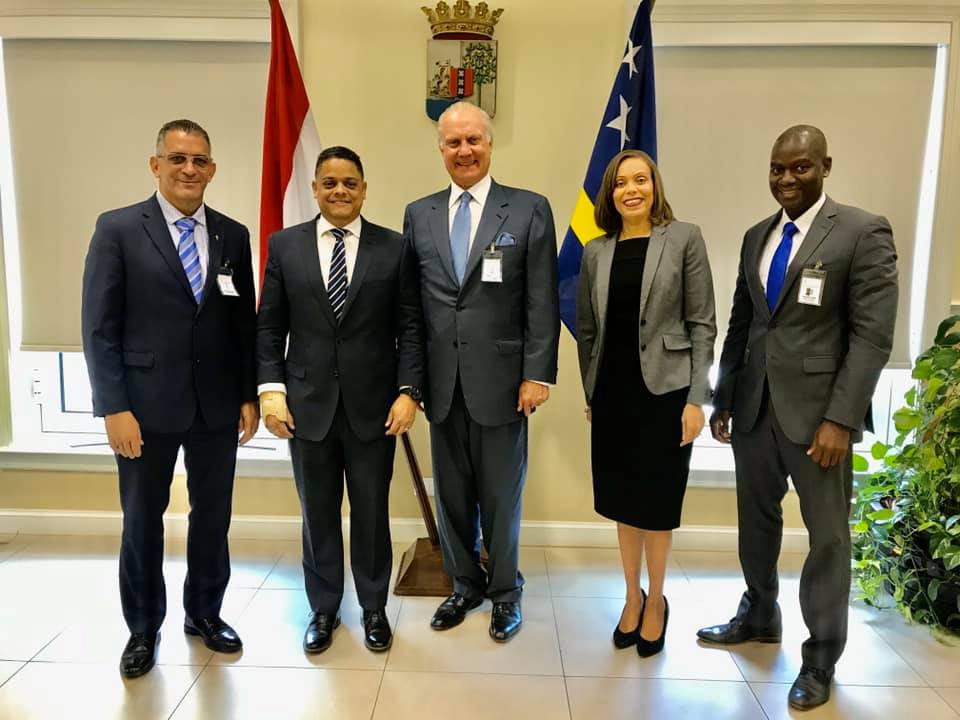 Half of the employees fired

But the government opted for exclusive negotiations with Klesch and paid the employees out of its own pocket in the past six months. However, the planned takeover by Klesch at the end of June was not met due to the corona crisis, on which approximately half of the 900 employees were still made redundant.

The Isla refinery contributes about 10 percent to Curaçao's GDP. In addition to direct jobs, half of which are now gone, the company indirectly provides several thousand more workplaces.

Klesch wanted to try to take over the refinery at the end of 2020, but according to Curaçao that will no longer be the case.

A big disappointment, because under Klesch, Prime Minister Eugene Rhuggenaath had hoped to gain the knowledge to possibly operate the refinery and everything involved in the future. "We have yet to learn the entire process," he said in March this year.

The Curaçao government must now look for a new operator or takeover partner. Negotiations had previously been unsuccessful with, among others, the Chinese company Quandon Zhenrong, the American-Saudi company Motiva and the Rotterdam oil company Count.

The latter company, in its own words, was not deterred by an alleged corruption affair and the chaos in nearby Venezuela, where all the oil that is processed in Curaçao comes from. Yet conversations led to nothing.

Due to international trade blockade, American companies have not been allowed to buy Venezuelan oil for years. Production in the Isla refinery has therefore plummeted. Last year, the refinery received an exemption to trade with the Americans, but that agreement expired in January this year.