WILLEMSTAD - Last night at 7:00 p.m. a report came in via VHF at the Coast Guard Rescue & Coordination Center (RCC) of the vessel FENIX. The vessel was near Klein Curaçao and had problems with a heated engine.

The RCC then mobilized the Coast Guard Dash patrol plane to fly to the designated location. The CITRO was informed and immediately sailed with the Braakman to Klein Curaçao and the Metal Shark was on its way. Shortly afterward, the Dash reported that the vessel had hit the rocks and that the three people on board had climbed ashore. 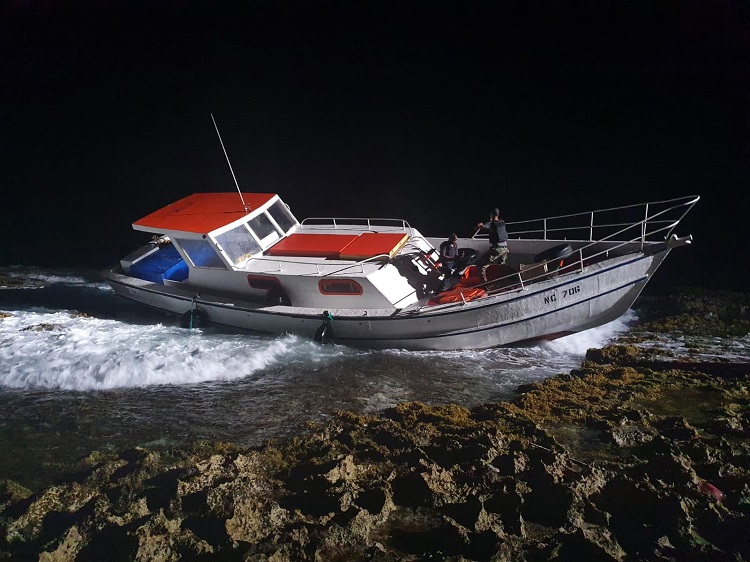 Upon the arrival of the Braakman and the Metal Shark, it turned out that one of the crew had suffered a broken leg. The CITRO personnel treated the person on the spot and then sailed towards Caracasbaai to their Boathouse where an ambulance was ready to take over the injured person. The other two crew members were taken with the Metal Shark to the Coast Guard Steunpunt in Parera.

It was a successful rescue operation in collaboration with Coast Guard’s chain partner CITRO! 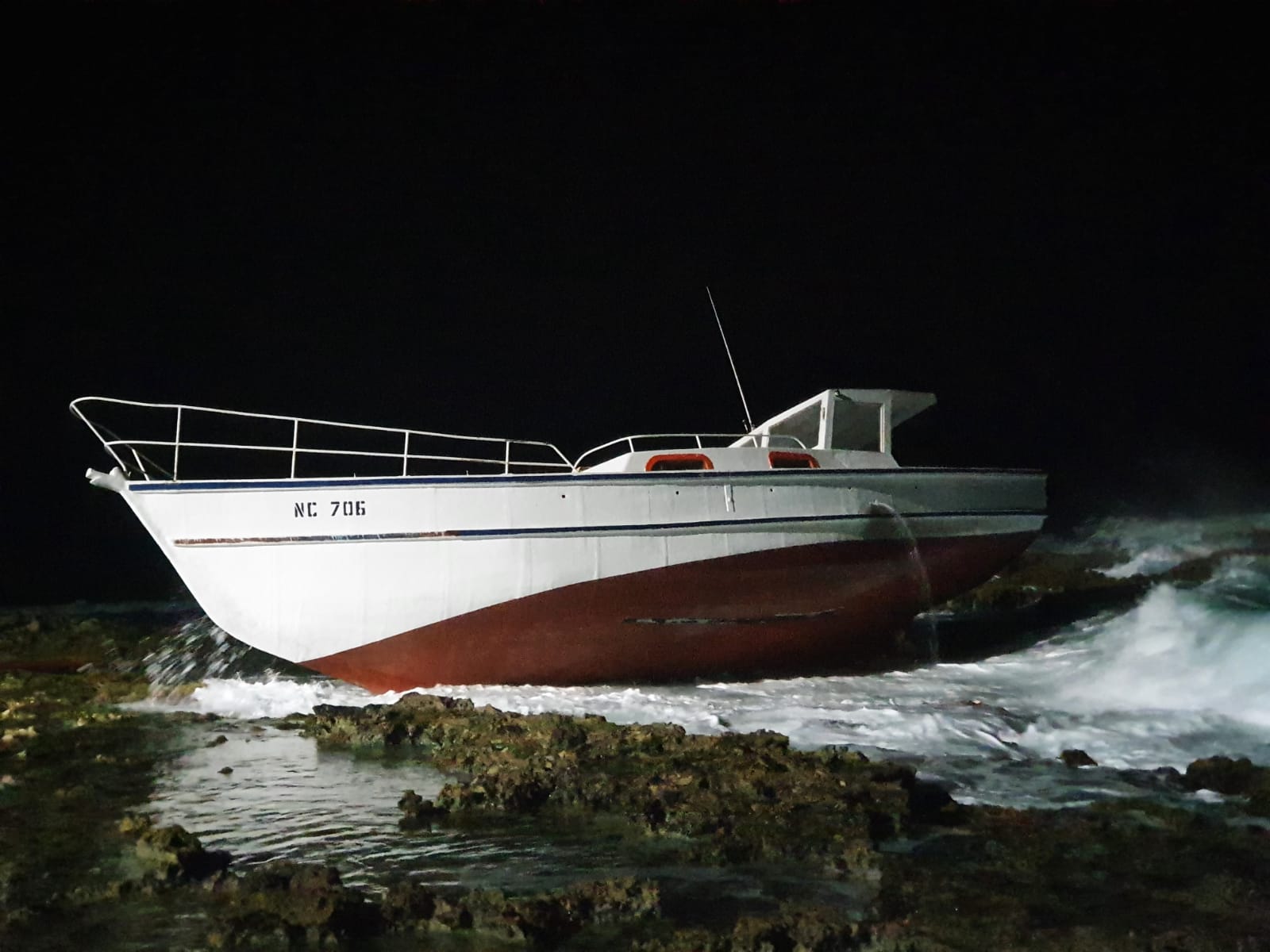