Cijntje sworn in as Minister of Economic Development

WILLEMSTAD - Ruisandro Cijntje was sworn in as Minister of Economic Development around noon. He took the oath before the Governor of Curaçao Her Excellency Lucille George-Wout. 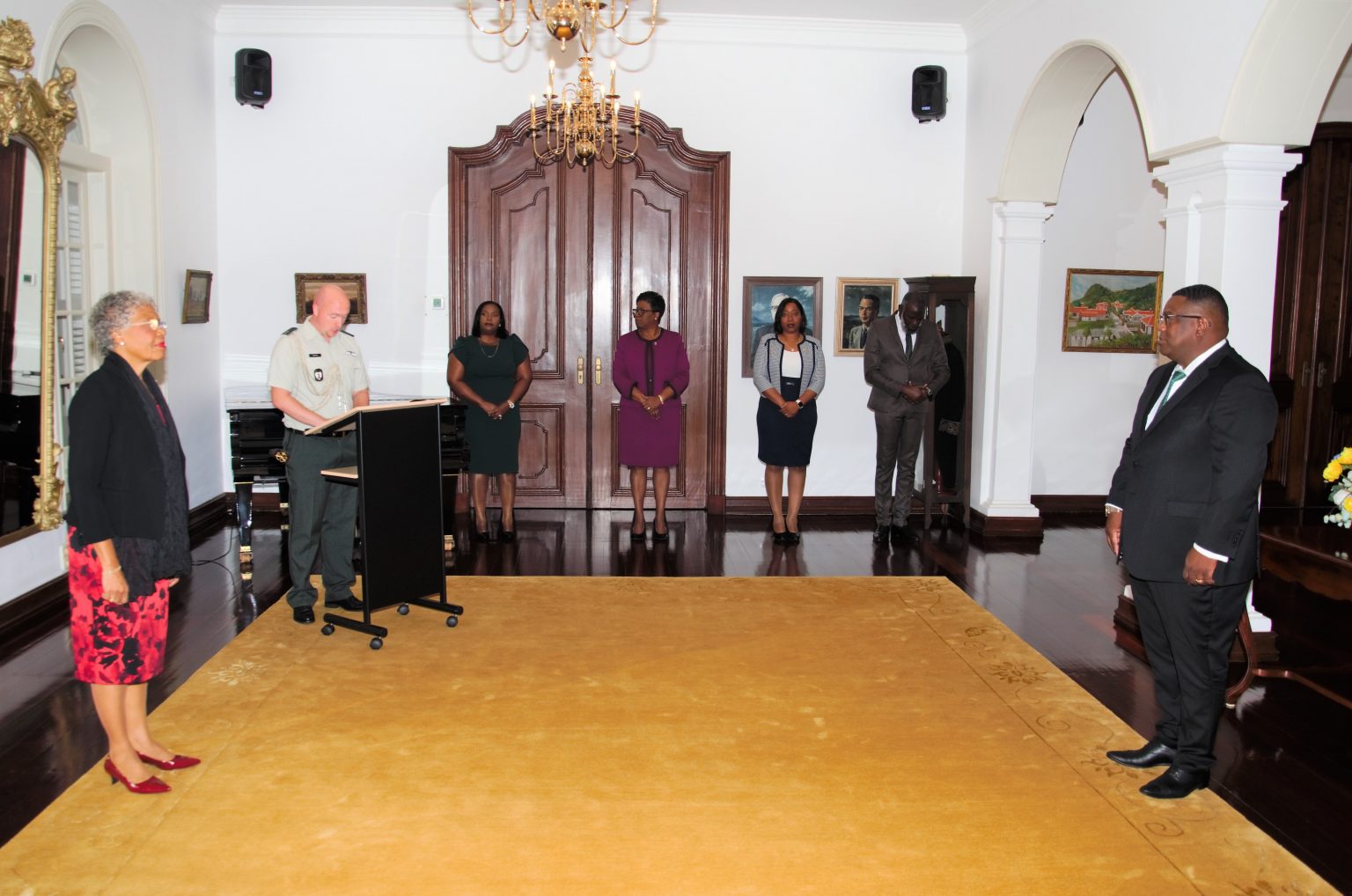 Cijntje has been chosen by members of the PNP party as a candidate to lead the Ministry of Economic Development. During the party elections he took on Idelgar Sosa.

A screening was preceded by the Security Service. They could find no objections to his ministry. The party president Ramon Chong failed the screening, which prevented him from becoming a minister.