WILLEMSTAD - Glenn Camelia is officially no longer the chairman of the Law Enforcement Council. The Ministry of Justice has announced this.

The lawyer had already left quietly in June last year after an article appeared in the media about controversial expenses claim from his law firm at five government ministries.

His four-year term has now officially expired, a successor has not yet been announced. The Council publishes reports on the quality and effectiveness of law enforcement organizations. 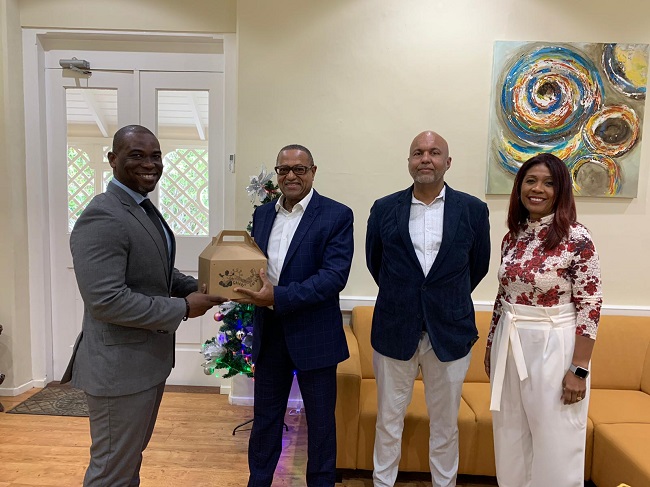 
Government plans insufficient for a full recovery
By Correspondent July 10, 2020